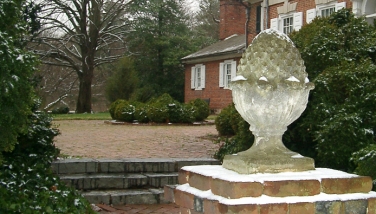 Behind the Scenes: Conservation Internship Program

H. Rodney Sharp (1880-1968), newly graduated from Delaware College (now the University of Delaware), came to Odessa in 1900 to teach at the Academy, a three room brick schoolhouse on Main Street at the corner of Third Street.  He first roomed at the 1822 hotel-tavern, now Cantwells Tavern, and later had rooms in a private home.  He became friends with Daniel Wheeler Corbit and often visited his mansion, a National Historic Landmark. Though Mr. Sharp left Odessa in 1903 to work for E.I. du Pont de Nemours and Company, his appreciation for the town of Odessa prompted his restoration of many of its historic houses, and his interest in education continued throughout his life.

Part of Historic Odessa Foundation’s mission is to honor Mr. Sharp’s vision for preserving the historic houses in the town and his encouragement of education that has also benefited the University of Delaware.  HOF is unusual in small historic museums in having an on-site conservator, and starting in 2009, a program for undergraduate and pre-graduate internships in conservation of historic collections.  To date there have been 28 interns in semester-long credit curricula, paid two-month summer projects and special collection focused paid contract projects.  Of these interns six have gone on to achieve graduate degrees in conservation and enter the conservation profession. 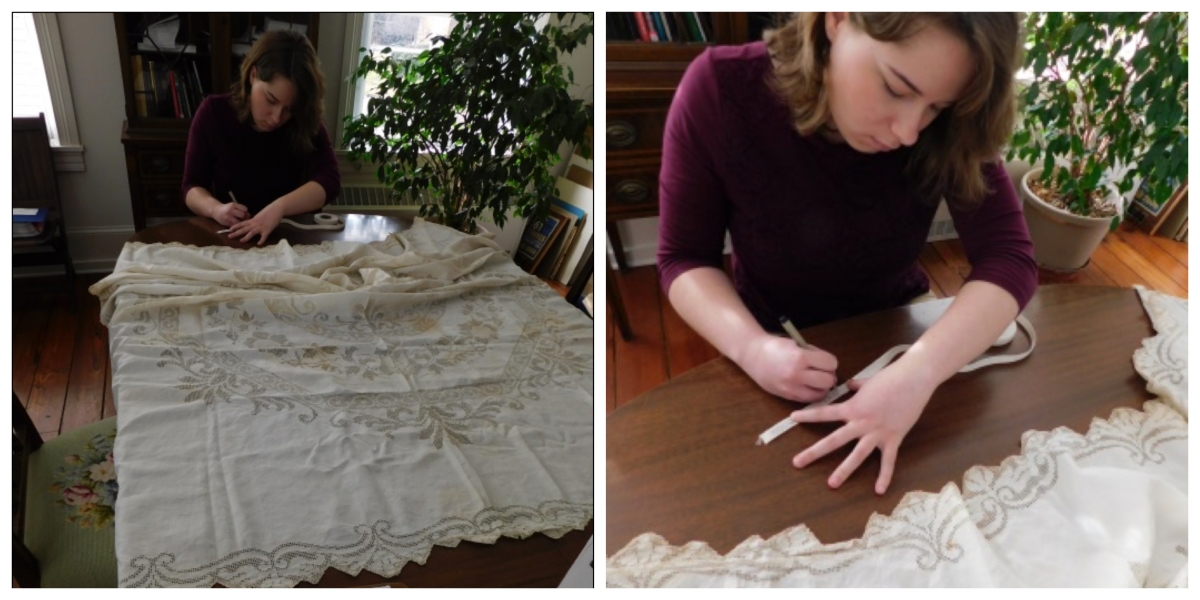 The current undergraduate intern in conservation from the University of Delaware is Francine Mancuso. During her one month stay she has been introduced to many aspects of care of an historic collection and its environment, including cataloging new gifts, entering descriptions into our collection database, providing custom storage housing, and basic conservation treatment techniques for silver, textiles, paper documents, and paintings.

Since metals such as silver, brass, copper and iron are subject to reacting with the atmosphere that creates a tarnished surface, and repeated chemical polishing causes scratches, residue build-up and more discoloration, museums have developed non-destructive polishing methods and protective coatings for these metals to eliminate excessive repeat polishing. For example, polishing silver, brass and copper is done with a slurry of the fine powder of calcium carbonate mixed with distilled and water applied with cotton. After careful rinsing with distilled water, the metal is brush or spray coated with a clear solvent based polymer. Coated metals are marked with a different color accession number to indicate that they should not be polished. Whether coated or not, metal objects are always handled with polyester gloves to prevent corrosive deposits of oil and acids from fingers. 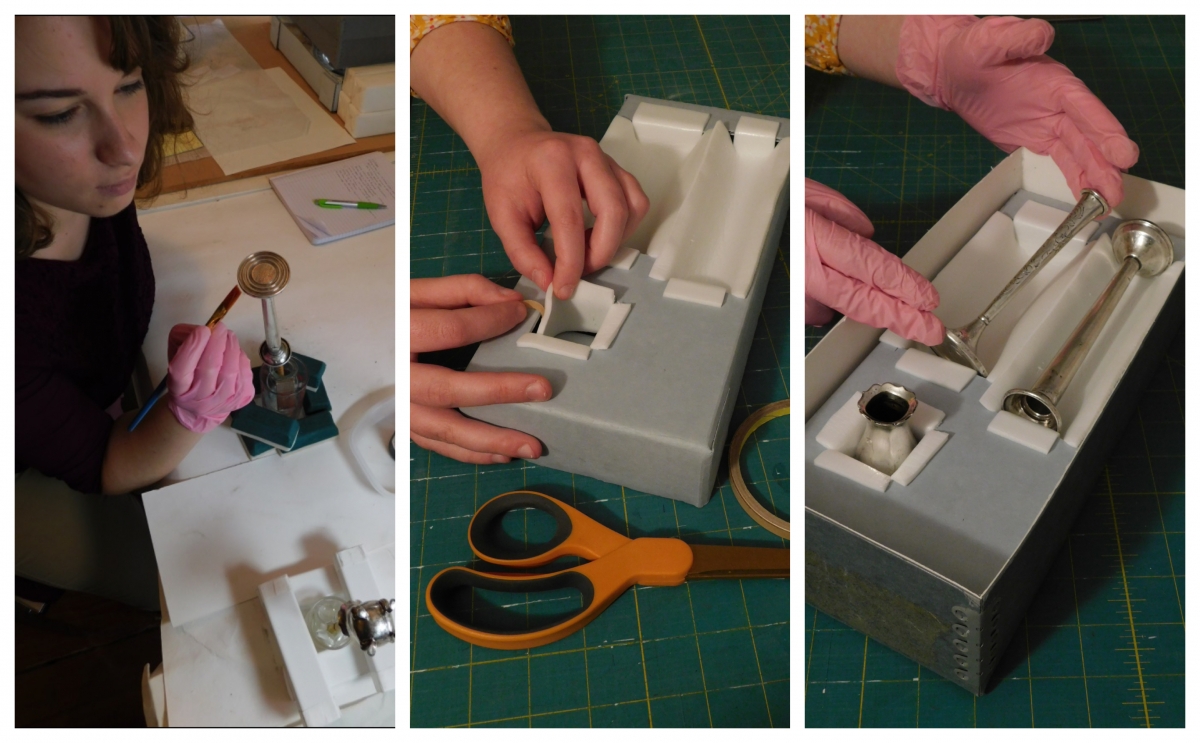 Safe storage of the coated silver vases is created with shapes to fit the objects and padded with an inert polymer material to prevent scratches.

Historic Odessa Foundation has benefited from the contributions of its interns in helping preserve its collection, much of which has descended from the families who lived in the magnificent eighteenth and early nineteenth century houses, for generations of visitors and scholars to come.